Thom Buchanan is a painter, drawer and cross-disciplinary artist residing in Adelaide.

In 2010 he graduated from the School of Art, Architecture and Design at UniSA with a Bachelor of Visual Arts (Honours) and has since exhibited extensively locally, nationally, and internationally along with being a finalist and winner of a number of art prizes.

In 2013 Thom was involved in several major collaborations such as the Centenary of Canberra 2013 live performance drawing with the Canberra Symphony Orchestra, 'The Kreutzer Sonata' for the State Theatre Company which premiered at the Adelaide Festival, and was one of several artists commissioned to create a mural in Canterbury Museum as part of the Rise Festival, Christchurch New Zealand.

2015 he created a large-scale drawing for the Samstag Museum of Art‘do it' [Adelaide] exhibition. He also made work for the ‘Wounderwalls’ Street Art Festival in Port Adelaide.

In 2016 Thom worked on a large-scale spaning cube of 6x14m Mural for The Royal Croquet Club.

Our main office is on 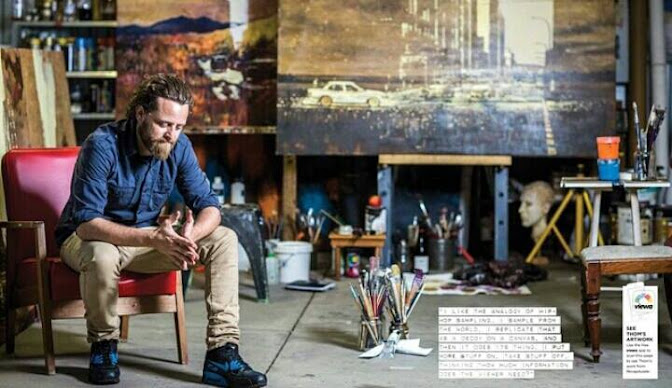 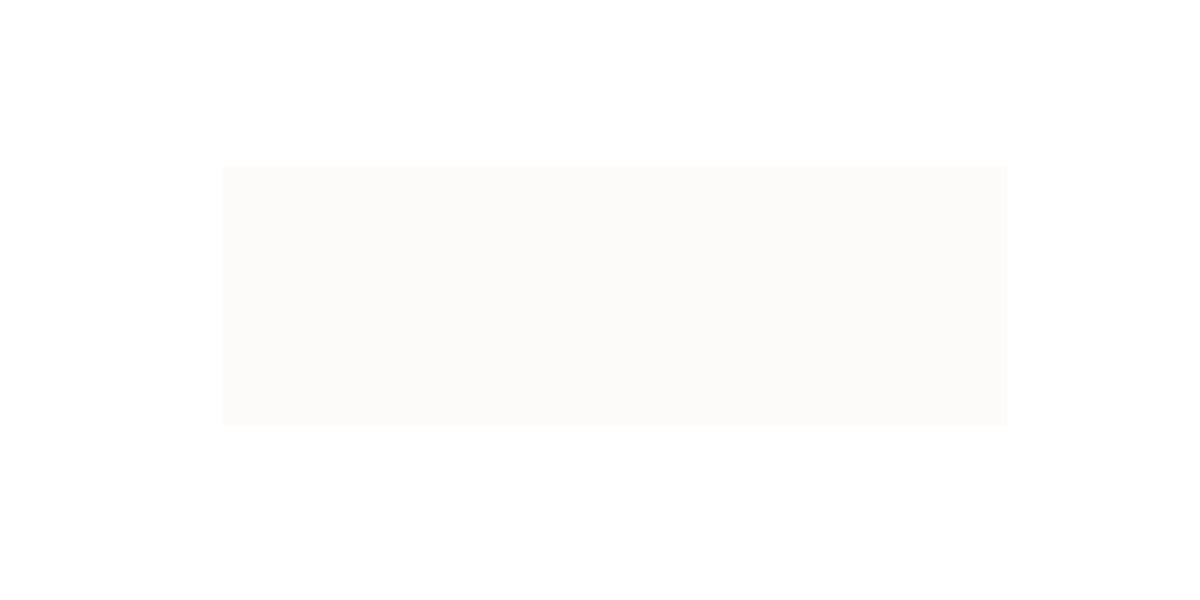 All my work reflects a fascination with time and the built environment, from large-scale live painting to layered works on canvas. Sometimes ghostly, I am often mixing dark and light tones, to try to draw the viewer through an imaginative timescale that encompasses future built environments - utopian and dystopian, enhancing the layered pasts I feel we still inhabit. Any future vision should attempt to communicate with and through the thousands of years of history that precedes it, from Indigenous understandings and uses of place, through to contemporary migrant experiences. I aim to create images that work both away and towards, into past and future, using fusion and decay. I am fascinated by the tensions between natural and built environments, between moving forwards and being still, and between the living and the dead.

Strong attention to the vanishing point, is the invitation to enter my work. The fractal or jigsaw structures asks viewers to be conscious of built environments as constructed spaces in time, and to push toward their own vision of what the future could entail. How do we create a future for the city that understands its history and takes responsibility for the past and for future generations? What new custodial relationships will be needed for a changing climate? I believe it is the role of the artist to contemplate such questions.

Extrapolating the documentation of my live performances into video works is an on-going project for myself and feeds back into my paintings and drawing practice.

He also created a back drop of 8x15m for The State Theatre Company and Andrew Bovell’s play ‘Thing I know to be true’  that toured AUST and UK with over 100 performances and 40000+ audiences. Thom’s work was selected as a finalist in the prestigious Fleurieu Art Prize 2016 at Samstag Museum of Art.

In 2017 Buchanan was a Finalist in the Adelaide Perry Prize for Drawing , was selected as a Cultural Artist Delegate for SA exhibiting his work at Sights and Impressions -Shandong Academy Museum, Jinan China and showed work in the Asia Contemporary Art Show in Hong Kong.

Buchanan was awarded the People Choice Award at the Hadley Art Prize, Hobart TAS, the richest landscape art prize in the world.

2018 saw Thom perform at Vivid Festival Sydney. In collaboration with Bluebottle productions Thom presented live performance drawing as stop animation projected on buildings at 18 x 12m for hundred of thousands of onlookers.  He also worked with Slingsby Theatre Company in ‘Songs for those who’ve come across the sea’ creating drawing/paintings that were animated and digitally projected live on stage. Thom was a finalist in the Fleurieu Art Prize and the Don Dunstan Award.

Under the banner of Made in Adelaide, Thom was a Cultural Artist Delegate for SA at the 2018 Edinburgh Fringe Festival that culminated in a number of performances at the fringe and Surge Festival in Glasgow. His work was also shown at the Impressions of Shandong and South Australia Exhibition at SASA Gallery SA and Metropolis at the Adelaide airport

All Rights for the images reserved to Thom Buchanan, if you keep them, please credit.